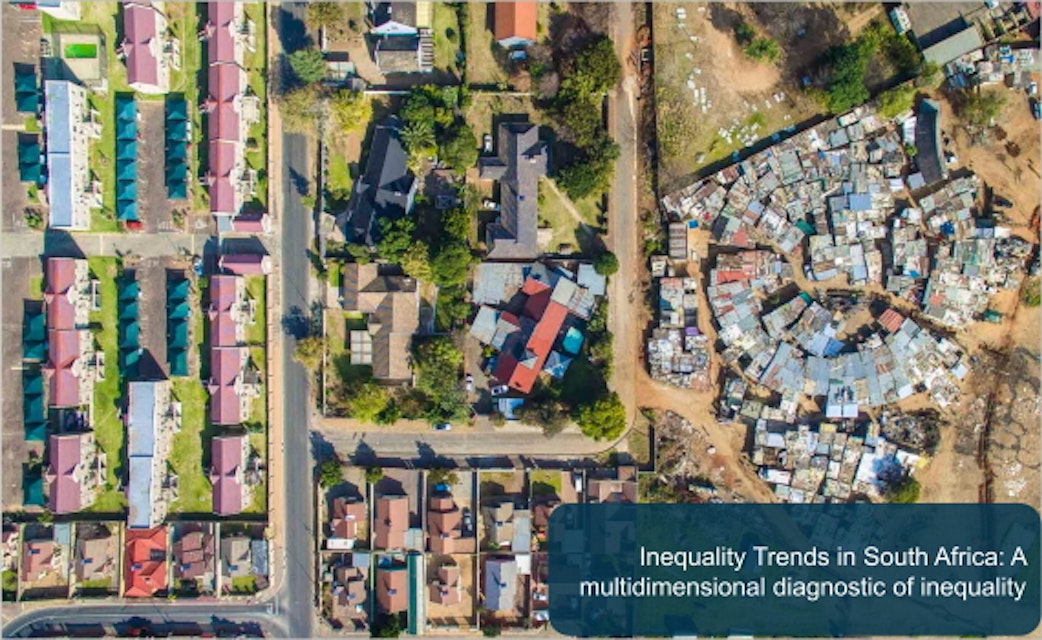 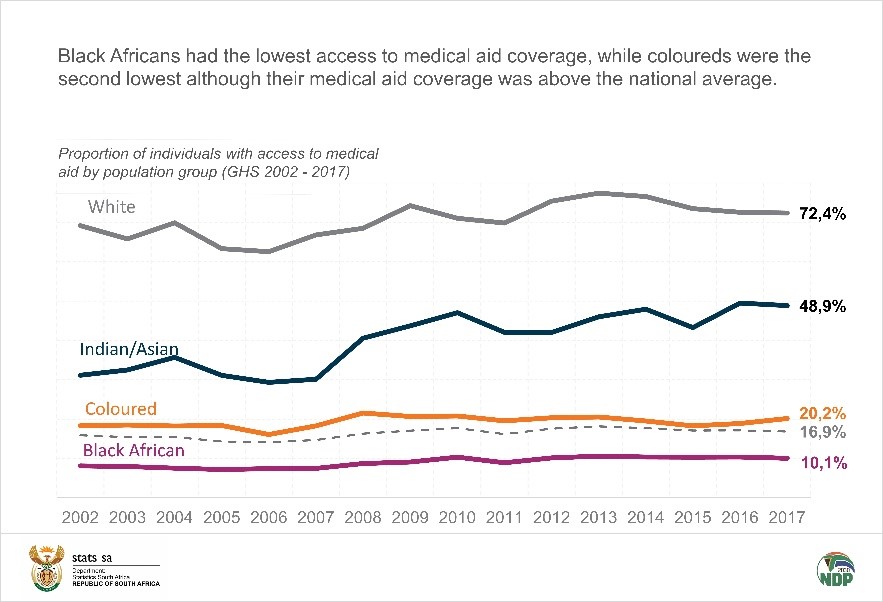 The report shows that between 2002 and 2017, there were improvements regarding school-going learners aged 6–18 years. School attendance rose from 91,3% to 96,0% and problems around access to text books as reported by households dropped from 24,3% to 5,9%. The increase in school attendance was boosted by the implementation of the ‘no-fee’ policy. The percentage of learners benefiting from the ‘no-fee’ policy rose from 0,3% to 64,8% by 2017. Learners attending public schools in Limpopo, Free State and Eastern Cape were the major beneficiaries of the ‘no-fee’ policy.

Access to health care is a great concern in South Africa. A large percentage of the population depends on the public health system to provide for its health care needs. According to the report, there were very low levels of access to medical aid across all population groups, more especially among black Africans. Those residing in Limpopo, Gauteng and Western Cape were the leading provinces in terms of access to medical aid. Black African- and coloured-headed households mainly used public healthcare facilities, whereas Indian/Asian - and white-headed households used private facilities.